B2B Next Conference & Exhibition is the creation of two of the most prominent providers of information, analysis and research in B2B digital commerce. The conference is organized and operated by B2B Next, LLC, a joint venture between Vertical Web Media, one of the world’s leading media and research companies in ecommerce, and Paradigm B2B, a consulting organization formed by Andy Hoar, one of the world’s foremost authorities on B2B ecommerce.

Vertical Web Media (VWM), a Chicago-based publisher in business since 2000, is the world’s foremost ecommerce media and research company. Founded and led by journalists, VWM is comprised of 4 core media properties, Internet Retailer® magazine, Digital Commerce 360 Retail, Digital Commerce 360 B2B and Digital Commerce 360 Research, all of which operate under umbrella website DigitalCommerce360.com. Our mission is to serve as the most credible source of B2C and B2B ecommerce research and analysis, providing users with objective reporting on industry news, trends, technologies, and best practices. VWM, which is privately held, is also an experienced organizer of ecommerce conferences, having created and operated the Internet Retailer Conference & Exhibition (IRCE), the world’s largest ecommerce event, which was sold in 2013. Molly Love is CEO of VWM, which is a co-founder with Andy Hoar of the B2B Next Conference & Exhibition.

About Paradigm B2B and Andy Hoar

Andy Hoar is one of the world’s best known authorities on B2B ecommerce business and strategy. He’s written about, and consulted extensively with, distributors and manufacturers at Fortune 500 and leading mid-market B2B companies around the world, advising them on converting their sales operations and management strategies to the imperatives of the emerging digital marketplace. Until recently, Andy was a Vice President and Principal Analyst at Forrester Research where he was the author of Forrester's definitive work on B2B ecommerce, the B2B eCommerce Playbook. After leaving Forrester at the end of 2017, Andy formed Paradigm B2B, a B2B ecommerce strategy firm based in Chicago. Andy has been widely quoted in various media outlets, including The Wall Street Journal and CNBC. He is a summa cum laude graduate in economics from the University of Dayton and holds advanced degrees from Harvard University and Northwestern University. He is also co-founder of B2B Next and is responsible for selecting, vetting and prepping all speakers for the B2B Next Conference & Exhibition. 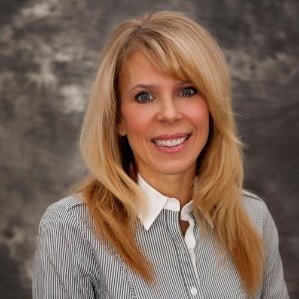 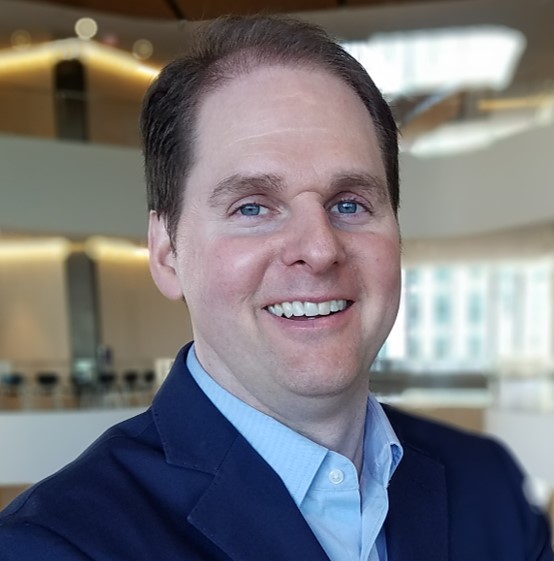 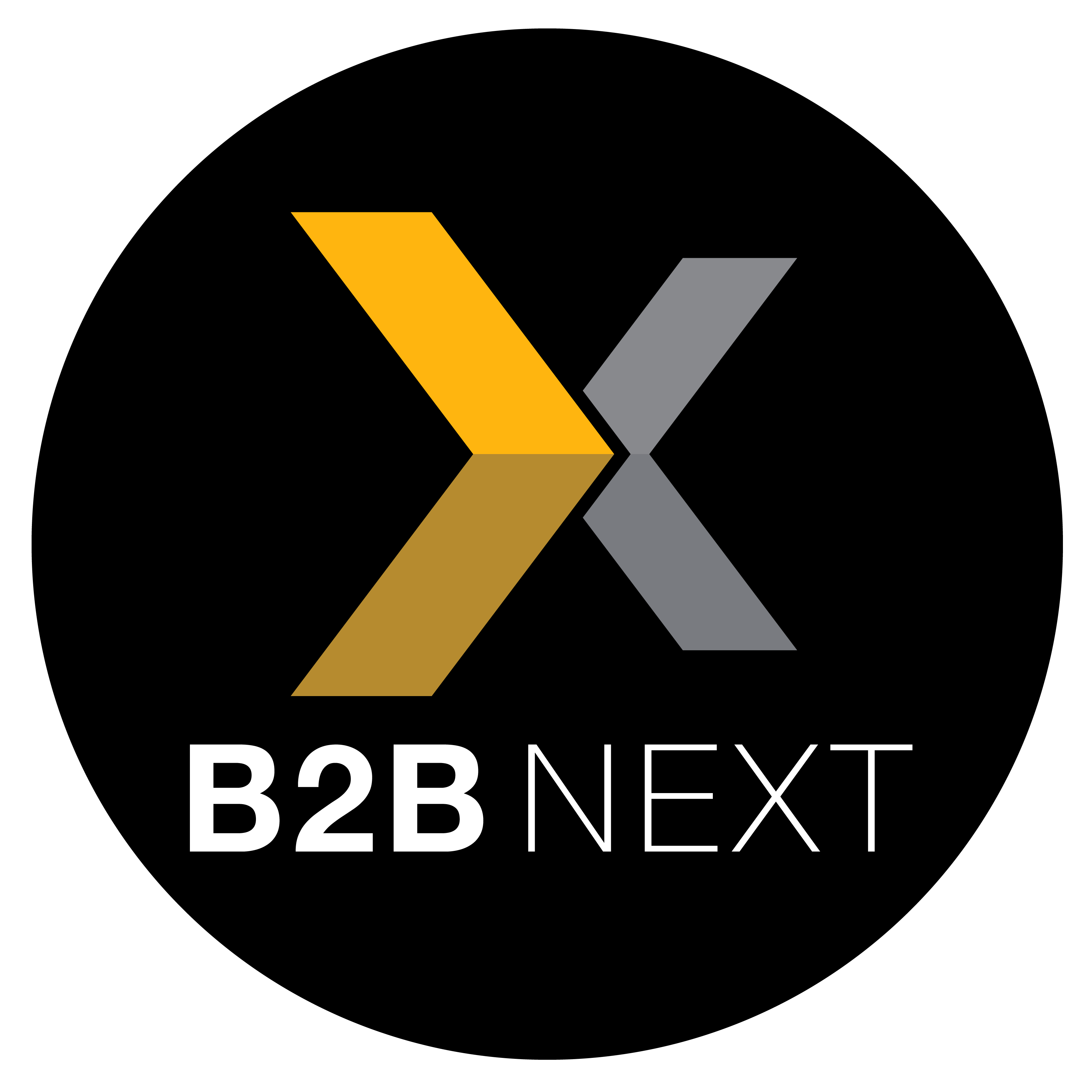